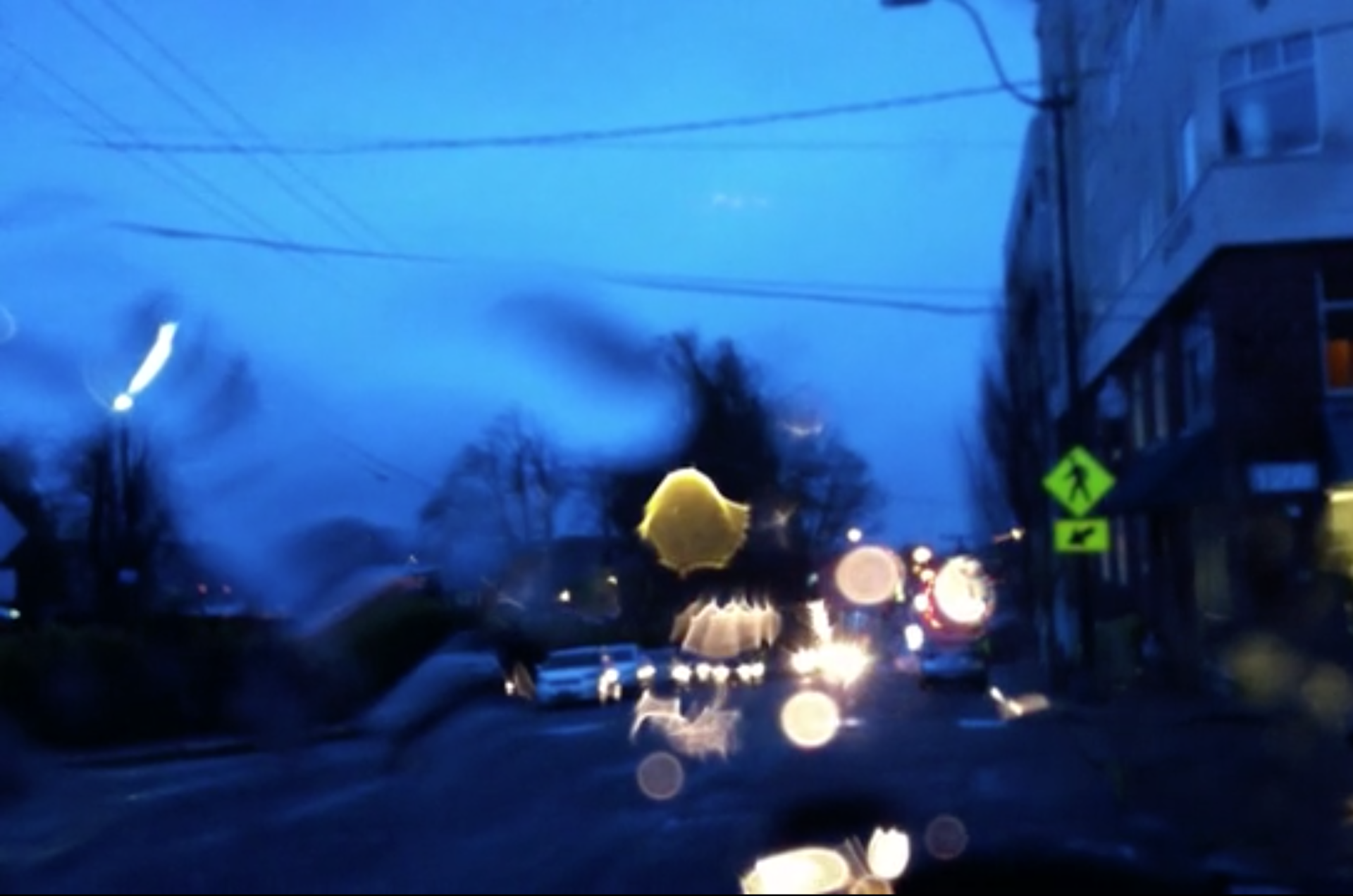 In addition to the independent projects we incubate and produce, we dedicate significant Wovie effort to working with and for lots of people and organizations.

Here are key partners Marilyn Freeman served for several years, prior to 2019, in the context of launching and operating a state-sponsored production service:

Here are key Wovie clients from way back: